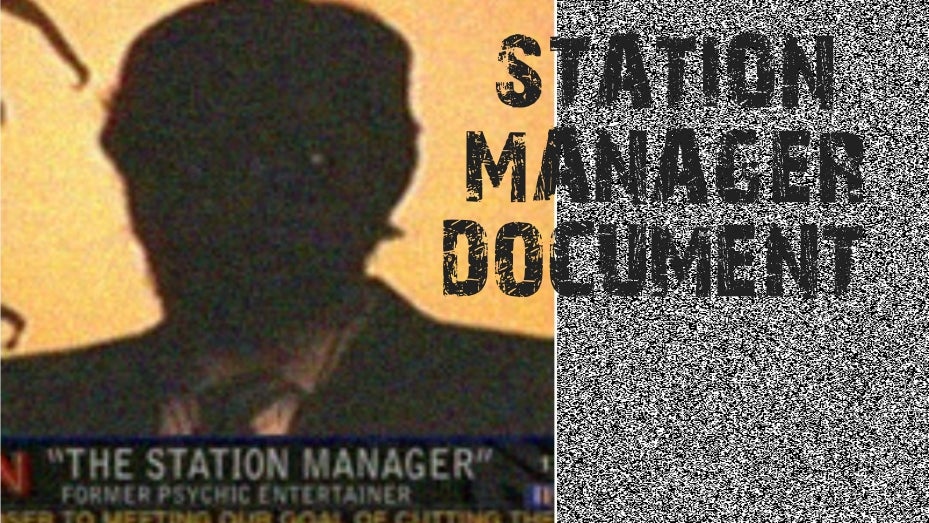 On Sale
$6.00
$6.00
Added to cart
"Apparently simply reading the PROCEDURE on paper does not induce the trance state, or insanity. It is only the attempt to recollect an actual performance of it that causes trouble."

Is there really a magic trick that can make you insane?
I have recently acquired the rights to an exciting document which contains highly interesting information regarding the secret knowledge used in a "Procedure" that has apparently been held in high regard by some of the world's leading psychics and professional magicians.

The information contained in this very unusual document is mind opening to say the least and will be of infinite value to the serious performer.

Contained inside is the most perfectly constructed and powerful magic effect I have ever had the pleasure of witnessing, or performing

Remote viewing is a novel situation in which someone is able to gain access to in formation not available to the ordinary physical senses.

It's been used extensively by so-called "psychic spies" during the Cold War for classified military projects. It also has a long history both as an intelligence gathering tool and as the subject of research and applications in the civilian world.

The newly revealed Station Manager Document contains a closely guarded set of secret procedures which enable you to perform incredibly accurate and exciting demonstrations of remote viewing 100% of the time.

A volunteer is asked to draw a picture, concentrate on it and then project it to you mentally. You announce that you will then draw your own picture based on the impressions you receive.

Just when it seems you have failed in your attempt, it is revealed that you have actually been incredibly accurate!

By the completion of the experiment they can not deny that you have somehow drawn the EXACT same things!

This routine requires absolutely no preparation
It uses no gimmicks of any kind
It can be performed in most any situation
It requires no special skills such as pencil reading
There is no fishing or forcing of any kind
It uses no assistants
Everything can be examined
It works 100% of the time!
In my opinion this is the closest thing to real mind reading that has ever been offered to the magic community.

This routine severely distorts the reality of the spectator, affecting their mind in a way that distinguishes it from a normal "magic trick".

They actually FEEL... something

THIS IS NOT some pipedream or party stunt.

THIS IS THE REAL DEAL in every sense of the phrase.

You will realize as soon as you begin reading the document that this is the genuine article, THE REAL WORK.

You will be able to perform this absolutely mind blowing routine the very same day you receive it.

"The PROCEDURE is the closest thing you will find to an actual spell or magic appearing here on earth. A strange sequence of moves and words allow you to create an alternate reality for your spectator where you are able to actually read their mind and reproduce their drawings. There is no evidence of your crime. Instead there is proof to verify that the experience was in fact REAL..

And they will literally go crazy before they figure it out."

Click here for more info regarding the Station Manager Document

Disclaimer: This effect intended to be used for entertainment purposes only. We can accept no responsibility for any psychological or financial damage caused by intentional misuse of the effect or the principles revealed in this ebook. The document does explore peculiar psychological concepts and conditions which may be unsettling to some.
You will get a PDF (125KB) file
Share:

Write a Review
There are no reviews yet. 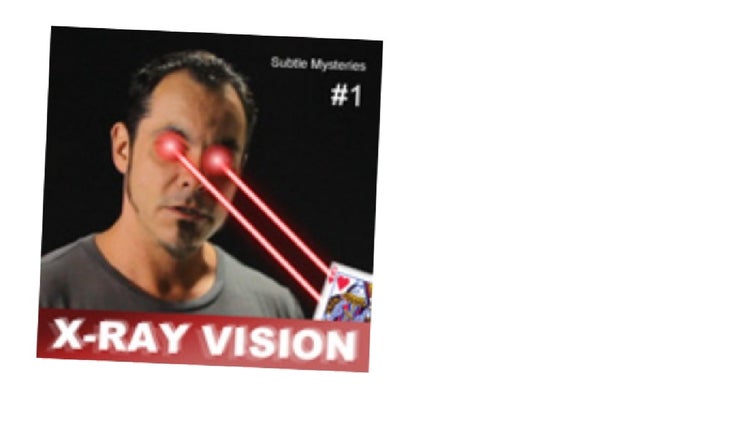 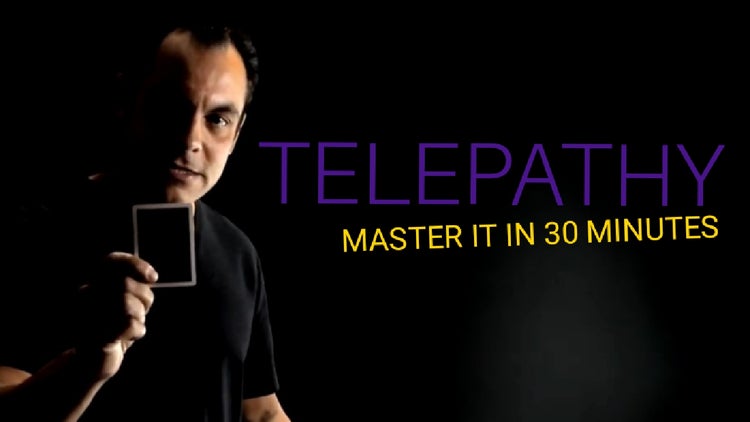 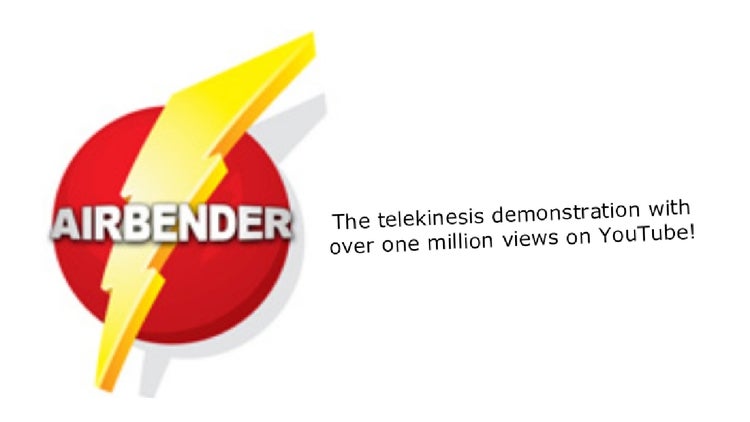 Get notified of new products and promotions directly to your inbox.

Thank you for subscribing!

By using this website, you agree to our use of cookies. We use cookies to provide necessary site functionality and provide you with a great experience.

Your message has been successfully sent

Your form has been submitted. Please check your email for a copy of your responses. If you're accepted, you'll receive an email with a link to checkout.